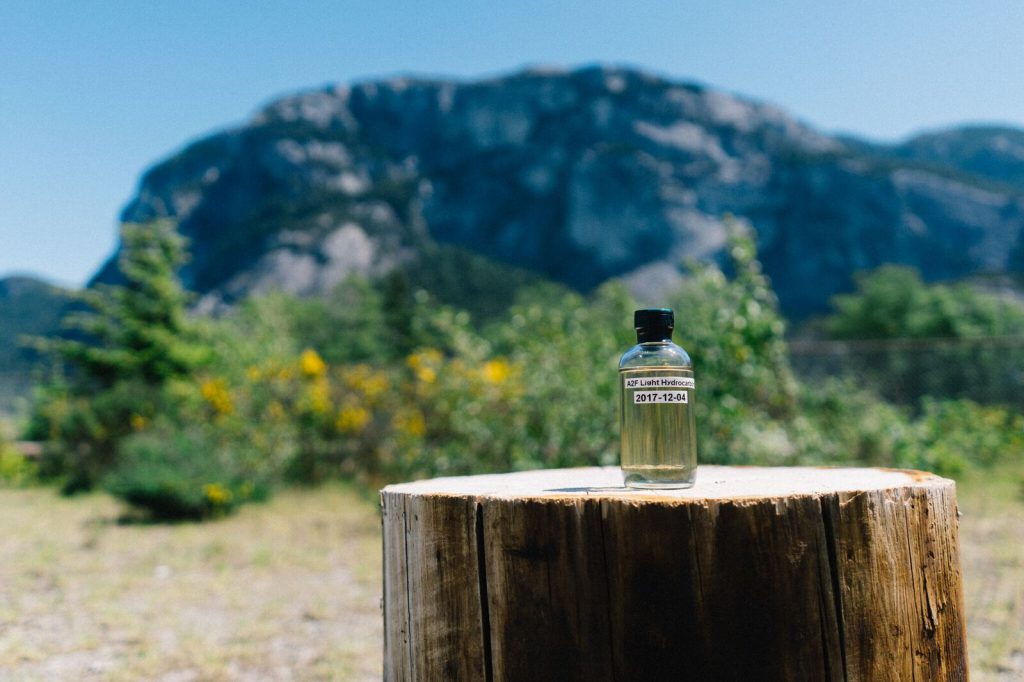 “We would like people to be recycling their fuel in the same way that they recycle other things”- Steve Oldham, CEO of Carbon Engineering

On January 9, 2019 Carbon Engineering (CE) announced the investment of Chevron Technology Ventures in CE’s technology called “direct air capture” (DAC). CE’s DAC technology refines carbon dioxide out of the atmosphere and combines it with hydrogen from water to create gas or jet fuel. The DAC process  reduces the impacts of climate change by using the Earth’s atmosphere as a way to recycle fuel.

Carbon Engineering is a Canadian company that develops technology to remove carbon dioxide from the atmosphere and create enhanced oil recovery or the creation of new synthetic fuels. As quoted by Steve Oldham, CEO of CE on January 9, 2019, CE’s partnership with Chevron will not only “highlight the first significant collaboration between a DAC developer and the energy industry”, but will help “propel their DAC and AIR TO FUELS™ [technology]” in a time “with an increasing focus worldwide on the need for aggressive emissions reductions”.

CE’s technological advancements create a cost-effective way to remove carbon dioxide out of the air, as well as combat climate change. Prior to Carbon Engineering’s advancements, costs for “direct air capture” amounted to about $600 USD per ton. Considering the 40 billion tons of carbon dioxide that is burned each year world wide, further fees stack up fast. CE’s newest technology is the lowest cost amongst competitors and is the first company to show that carbon dioxide can be captured less than $100 USD per ton. With Chevron’s support, CE will be able to create facilities that will capture one million tons of carbon dioxide, per year, equaling annual emissions of 250,000 average cars.

To learn more about Carbon Engineering’s technology and their push for more environmentally conscientious fuels, watch the video below from Vice Media